I love spontaneous weekends, and Bank Holiday ones make it even better. A friend of my mums had booked tickets to the Foodies Festival at Hampton Court on Sunday, but unfortunately couldn’t go, so my mum and I graciously accepted her offer to hot foot it down in her place. I wasn’t sure what to expect but after a little googling, it turns out it’s the UK’s largest food & drink festival that moves around the country at eight different locations. It features top chef demonstrations, masterclasses, pop-up restaurants and producers of some amazing food and drink products, a selection of which are from (what I saw) local surrounding areas, although some were from further afield.

Now I’m not going to run you through everything I saw or tried, but just the most memorable things that I encountered. As for what I bought, there was so much to choose from so I only opted to buy things I thought were unique, things that I’d never seen before or stuff I knew I would like (my buys are coming up later in the week). So here we go: 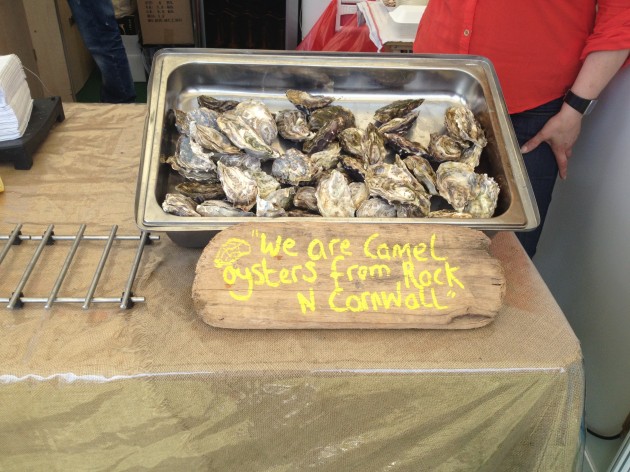 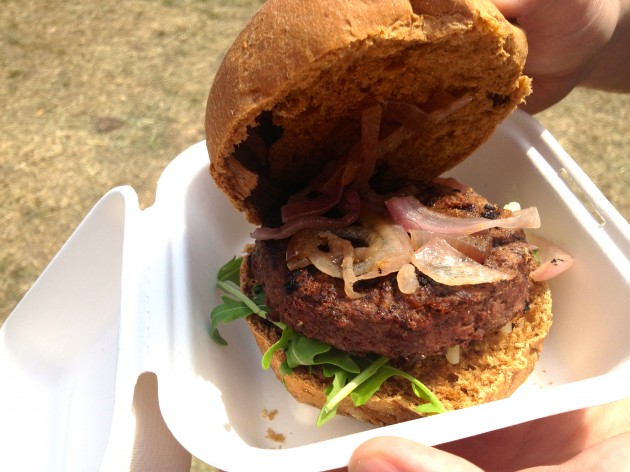 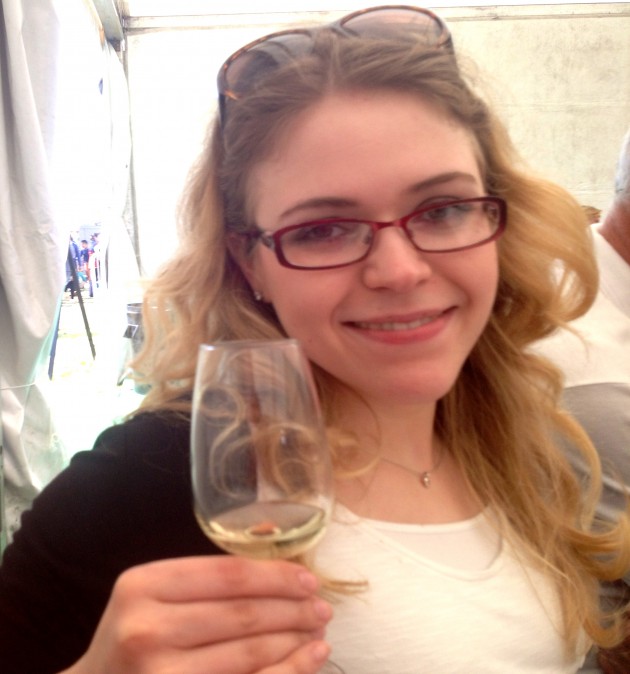 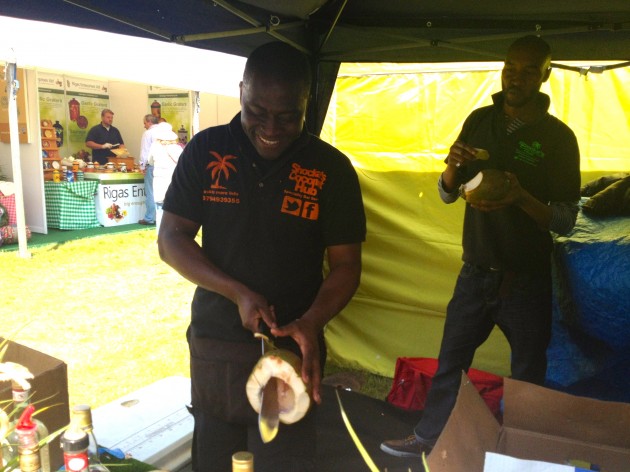 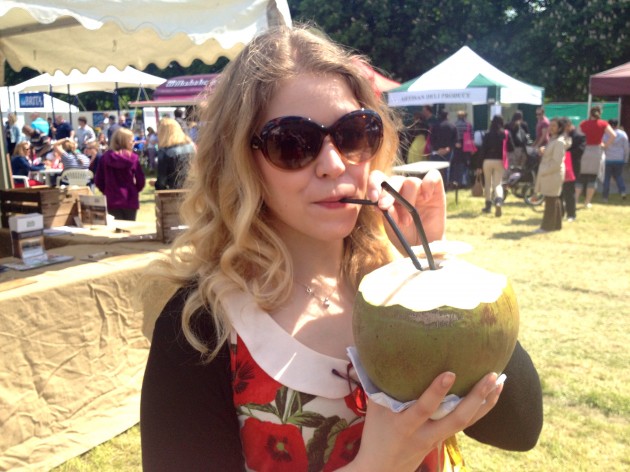 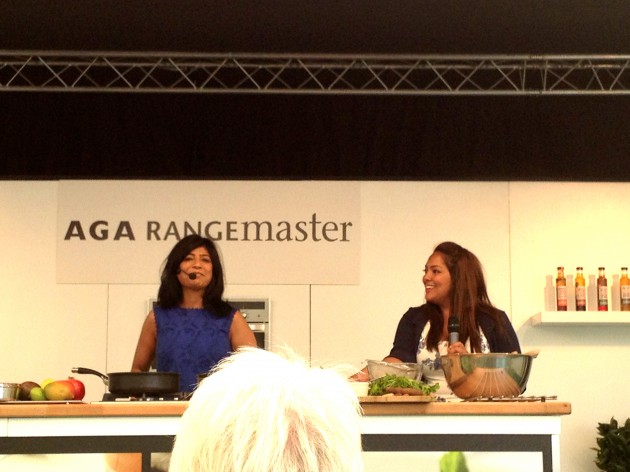 I thought the festival was so good that I used my ticket twice (great idea organisers!)! Once with my mum on the Sunday and then I took my boyfriend along on the Monday. My advice is to go hungry and thirsty, as you will inevitably find things you want to try and taste. Take cash out before you get there and don’t feel pressured to buy if you don’t want to. I found that all the stalls were happy to give out samples, and it was the people that seemed interested in my thoughts and having a little chat that I was most inclined to go back to for my purchasing needs.

Anyone else been to the Foodies Festival? Reckon you’ll go when it’s on at a town near you?