Since it is National Baking Week, I thought I would talk about my most recent baking foray – my trip to The Cake and Bake Show.

I went last year* when it was introduced to London as the UK’s first ever baking exhibition, and they did a fantastic job such a good job that tickets were being resold on eBay for over £80! 20,000 people came last year to see Great British Bake Off Judges Paul Hollywood and Mary Berry (or Bezza as Paul liked to call her!), as well as Eric Lanlard among other big names in baking to teach, offer advice and showcase their immense skills. With hundreds of stalls showcasing baking equipment to sugarcraft to books to ingredients, there was something for home baker, cake eater, amateur enthusiast and professional baker alike. There were a diverse set of people at the show – couples, teenagers and families. My one gripe last year was that there weren’t enough lunchtime food areas, although that wasn’t bad news for the food stalls. The organisers even addressed the issue in real time on twitter, and it was clear that this first attempt was well executed and very enjoyable. The show even won an award!

So how did this year* fare?  Well it seems that Britain’s passion for baking is as strong as ever, record numbers of over 30,000 visitors attended. They upped the amount of food stalls AND lunchtime areas, so all in all a marked improvement on something that was already good! Woah this blog post is getting rather technical isn’t it?! Shall we have a look at some cake and yummy things? Oh go on then… 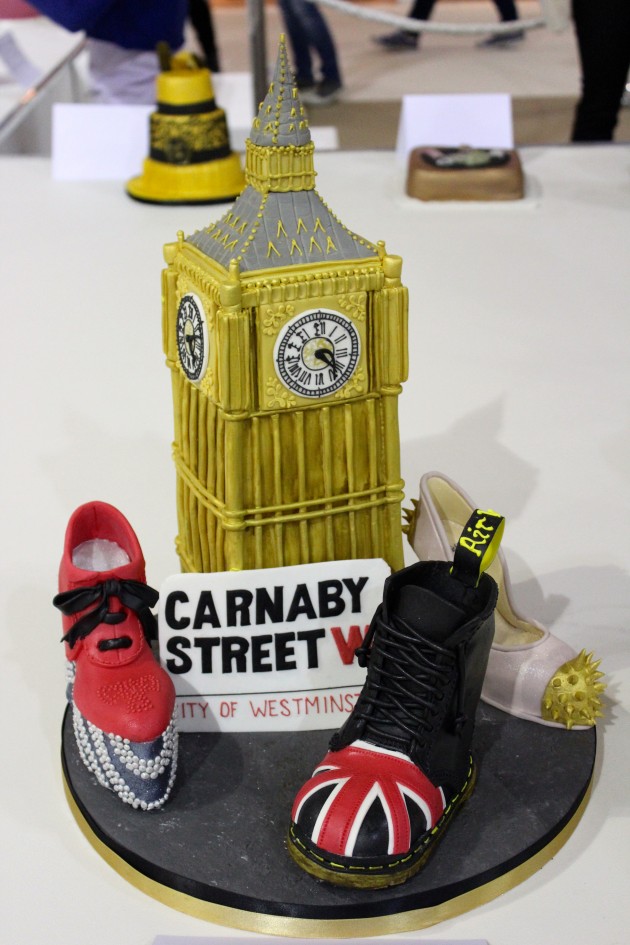 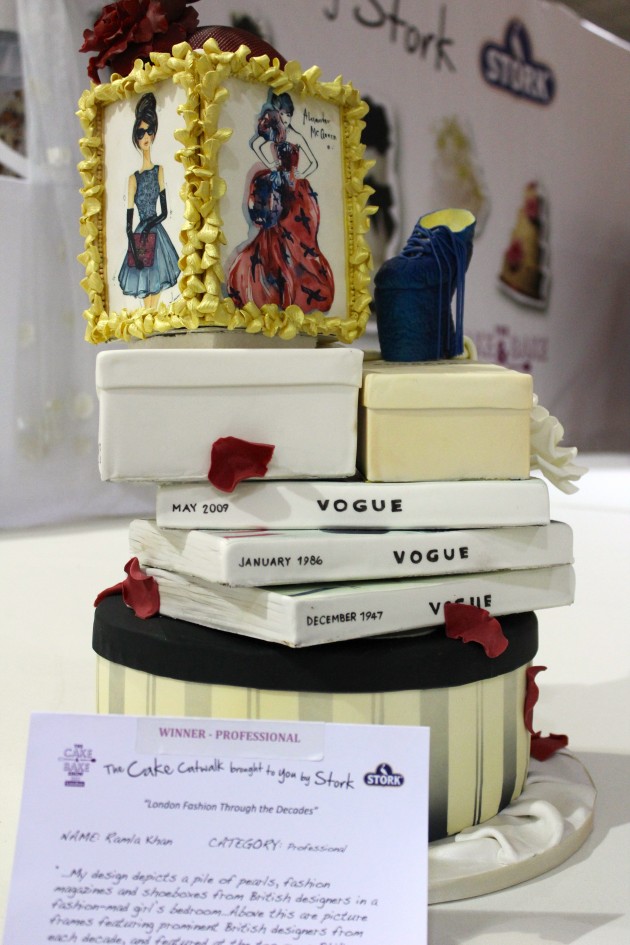 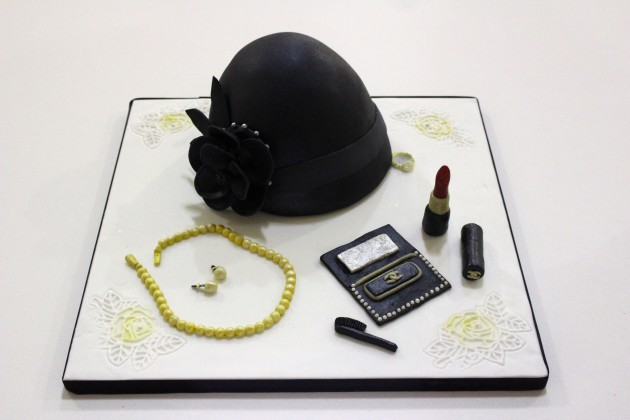 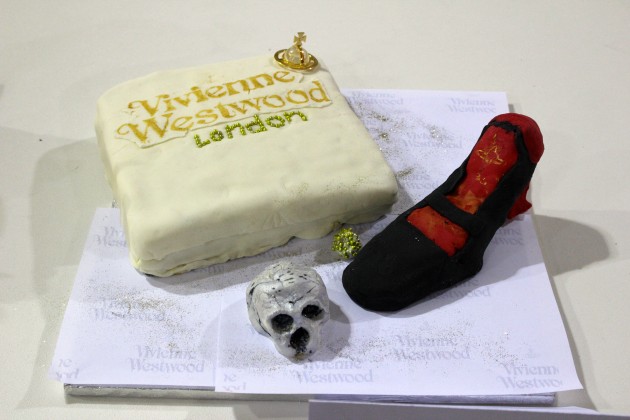 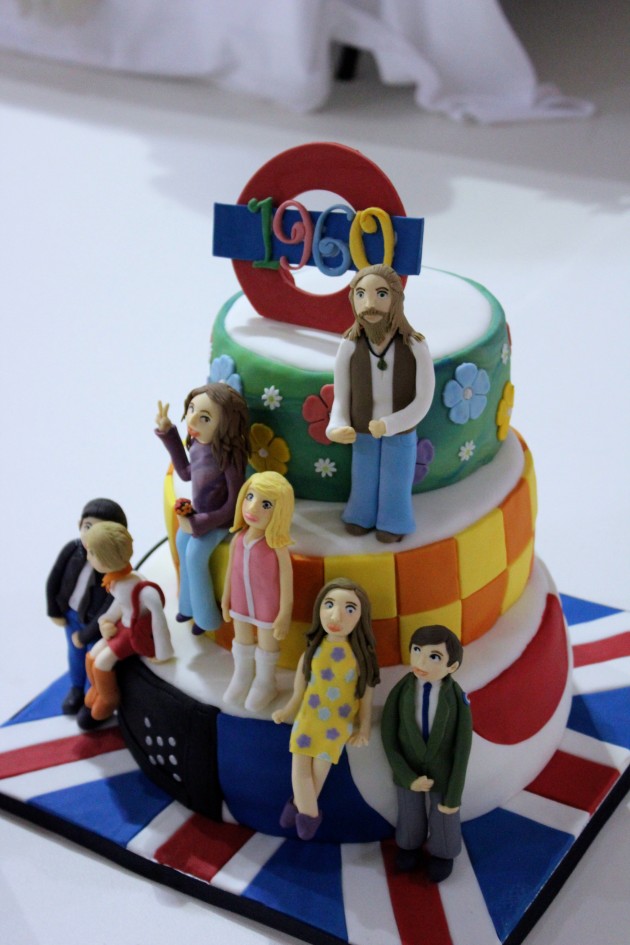 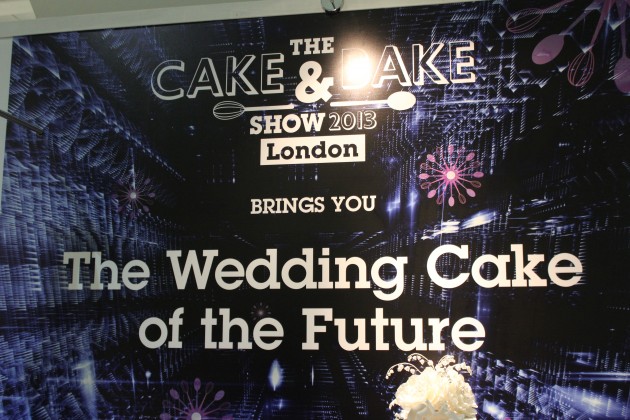 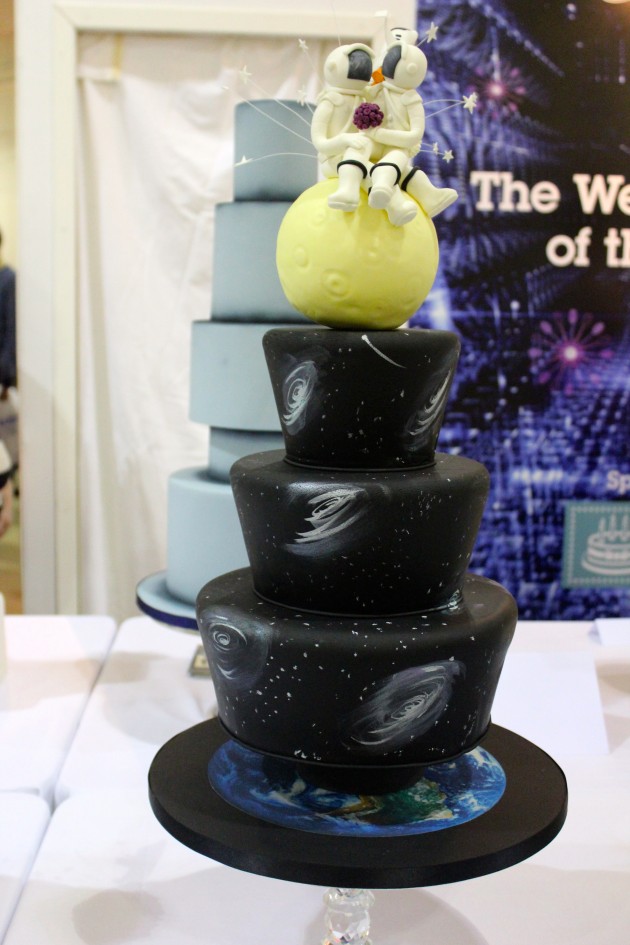 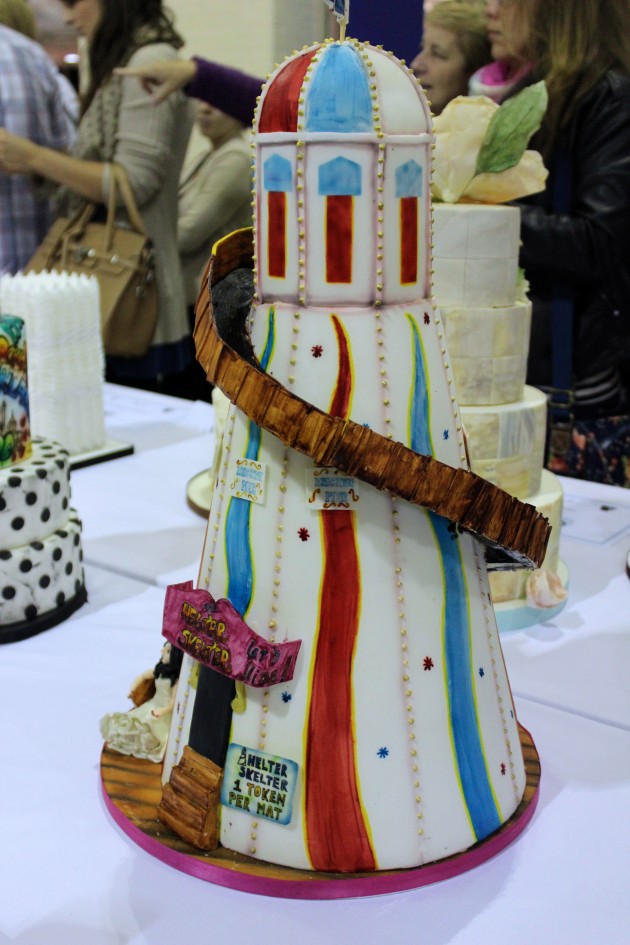 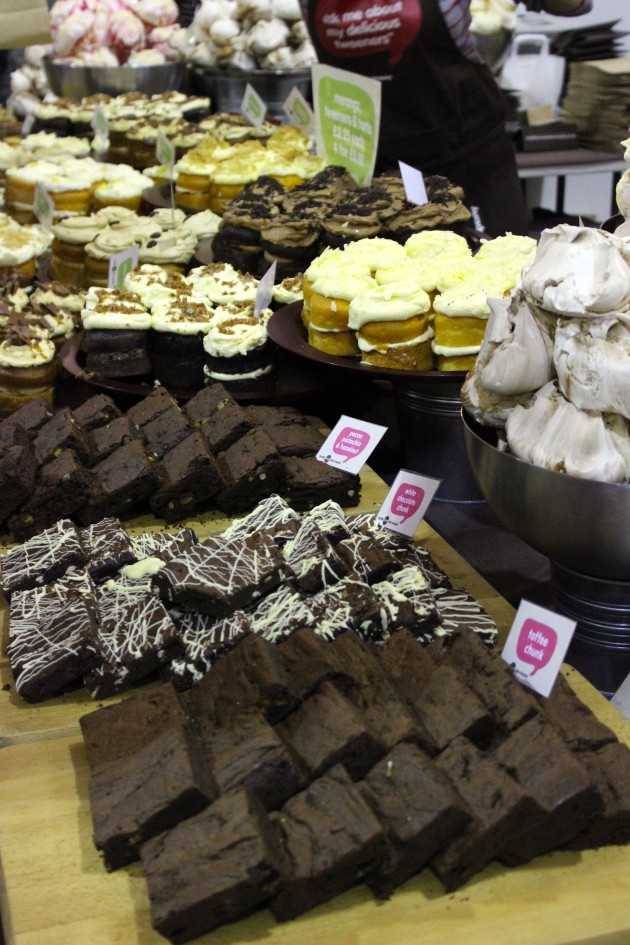 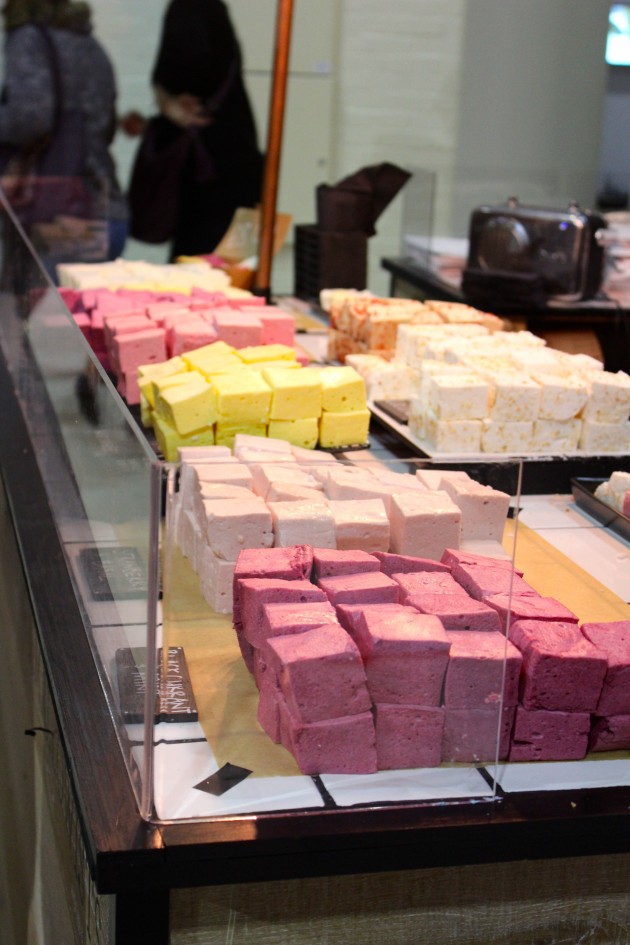 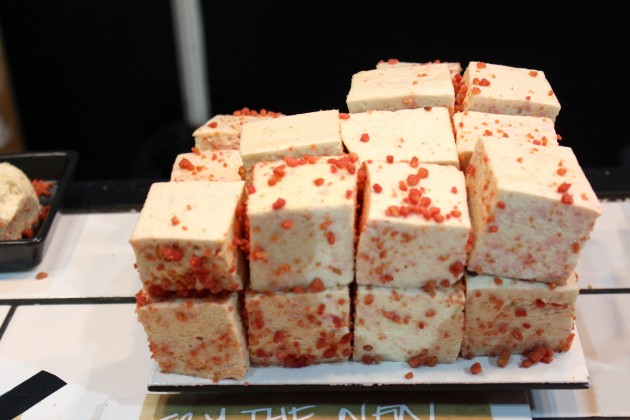 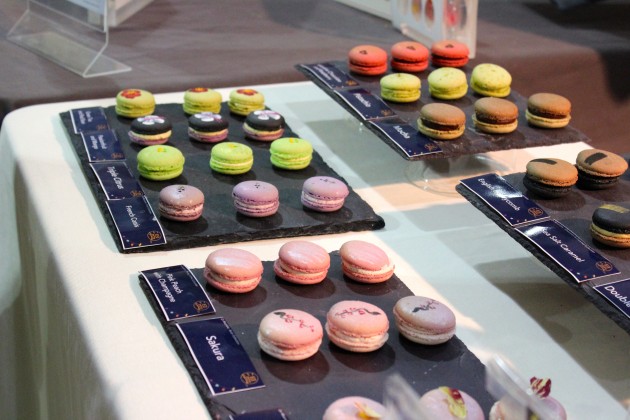 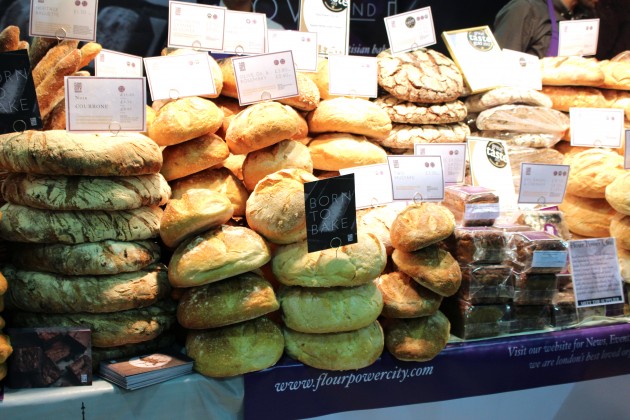 Aren’t they pretty amazing? And let me tell you that Maple Bacon Marshmallow from The Marshmallowists was da bomb. Weird…but da bomb! It’s great that small brands really get noticed here, some of them are really outstanding. That Wedding Cake of The Future stand was awesome too, along with the Neff Slide Under Oven from Great British Bake Off, which I have vowed to have in my kitchen one day.

Last year’s Great British Bake Off winner John Waite was at the show too, along with my favourite Eric Lanlard and many more baking stars who demonstrated at the show, hosted classroom sessions and judged competitions and bake offs. Even this year’s Great British Bake Off contestants were there, and despite me trying to nab an exclusive for you guys about who the winner is, they were extremely tight lipped. I’m hoping it might be Beca (left) or Kimberley (right) so that I can say I had my photo taken with the winner of GBBO! 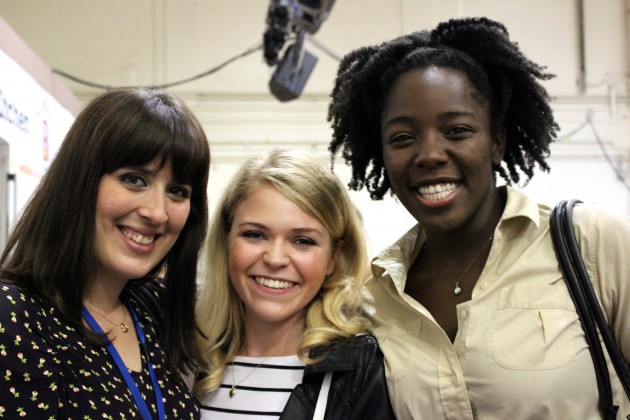 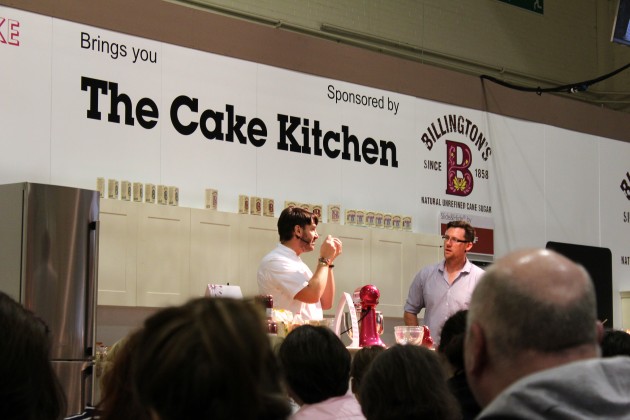 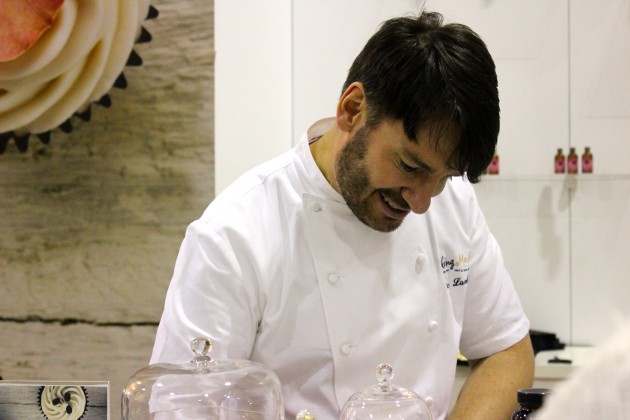 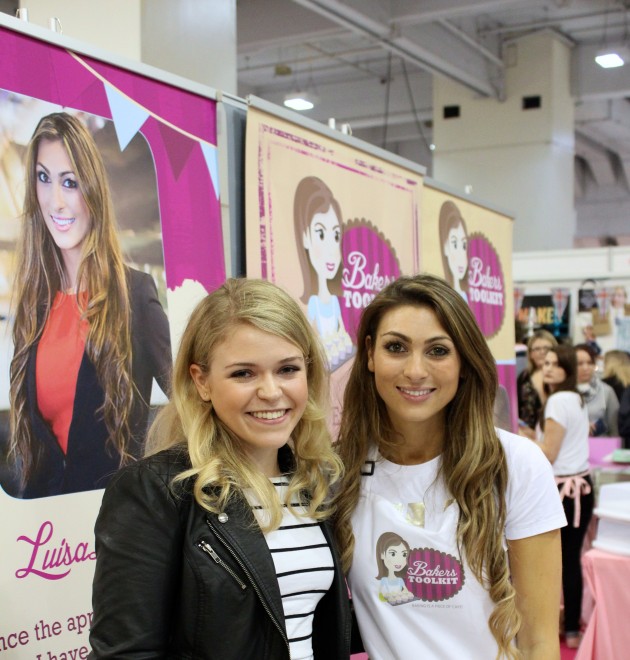 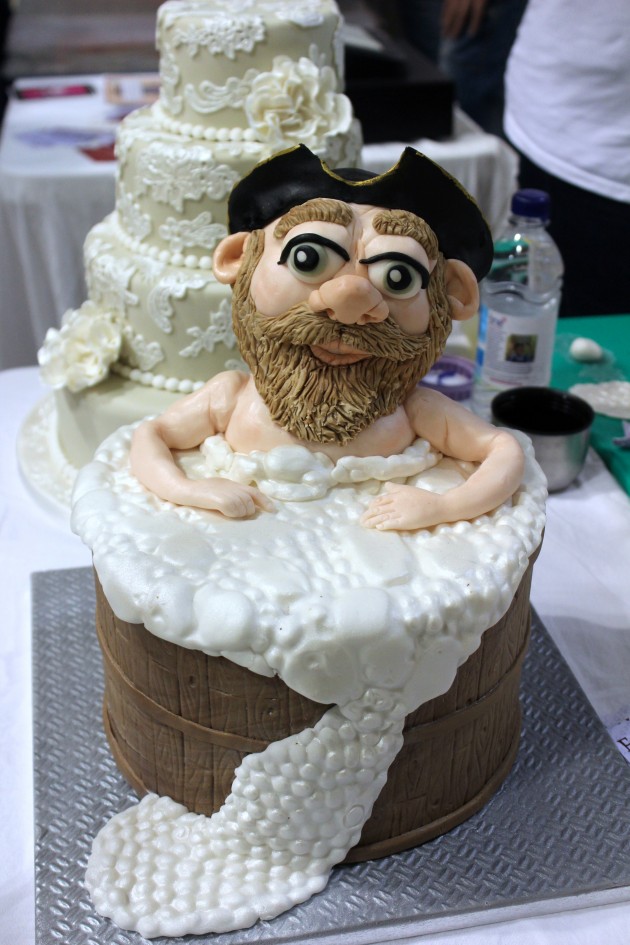 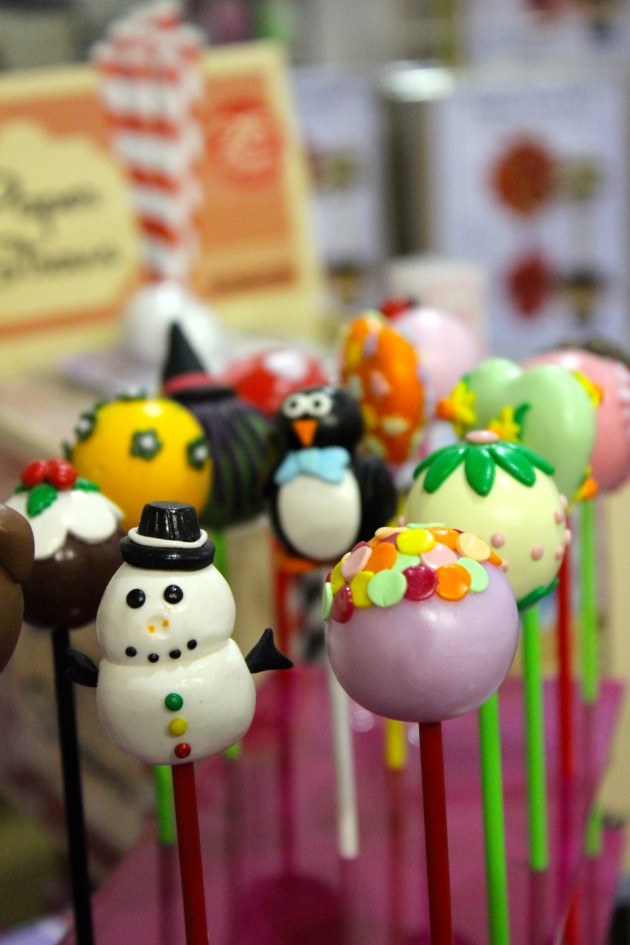 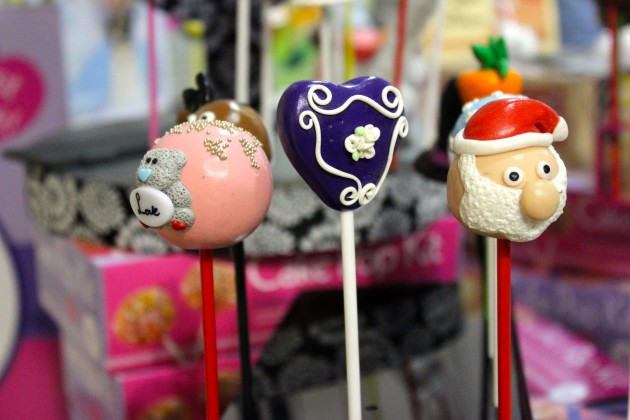 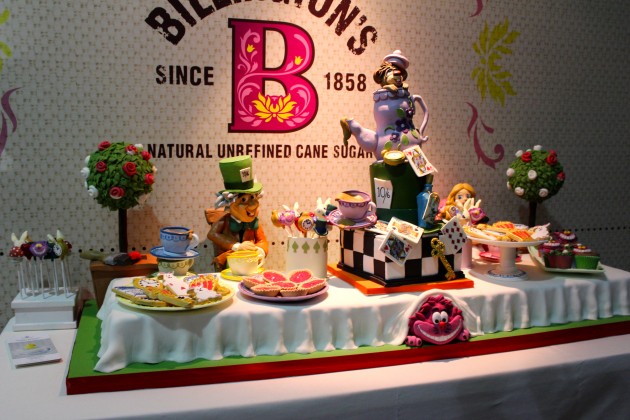 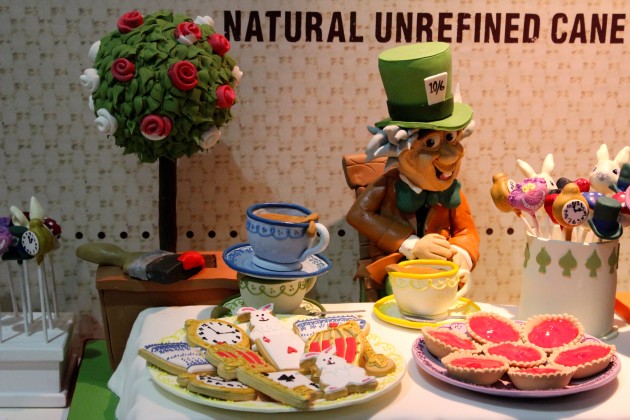 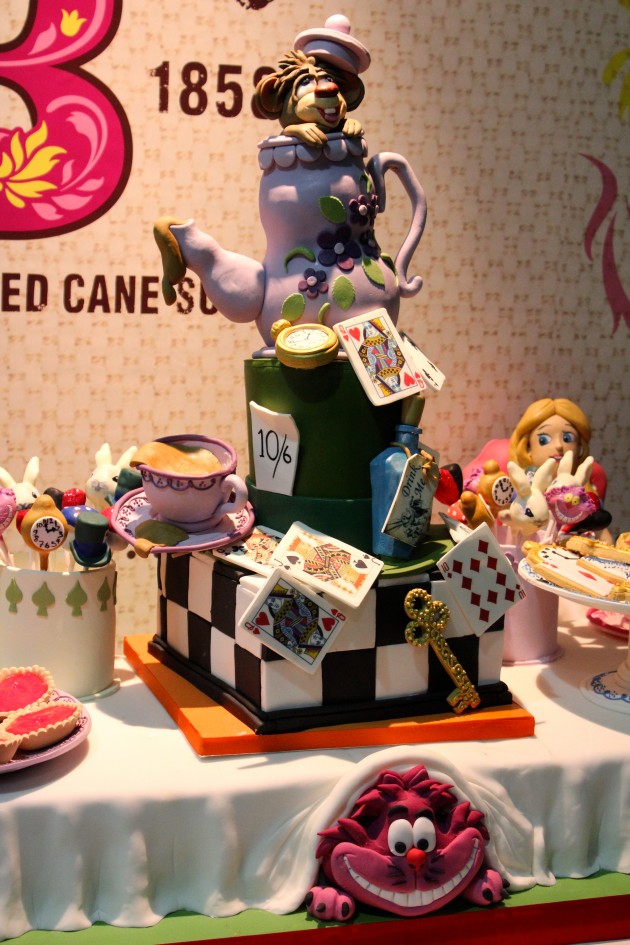 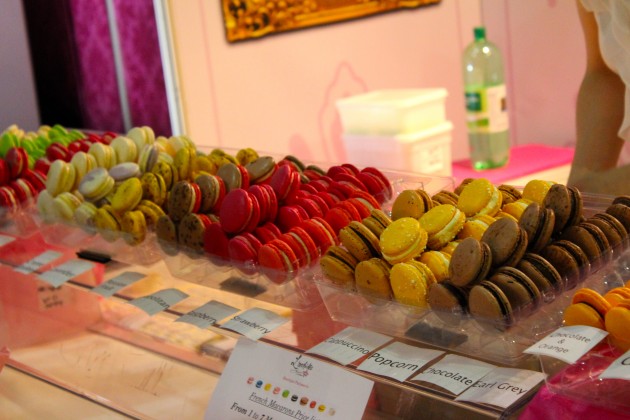 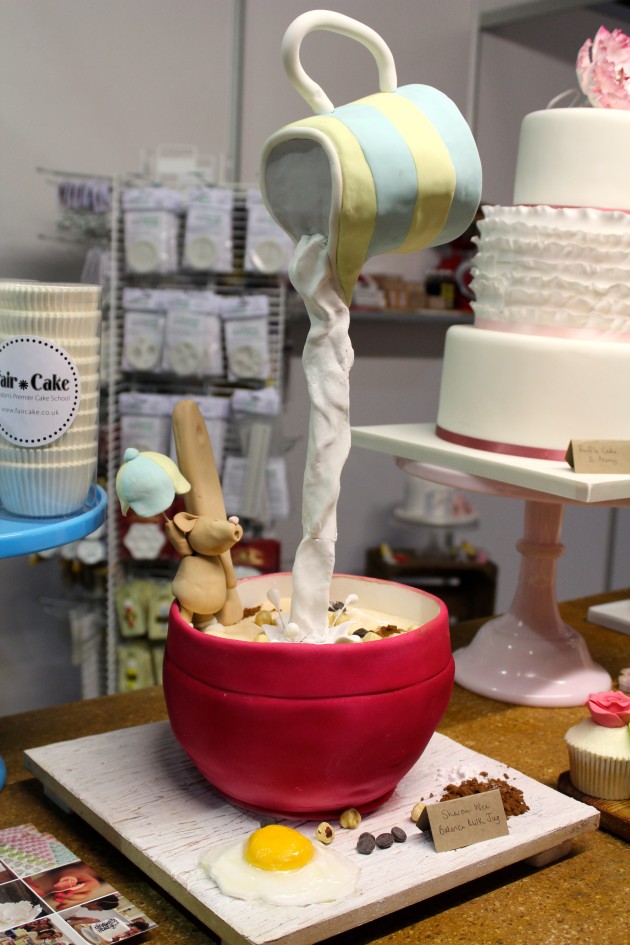 I also got to meet Luisa from The Apprentice, she was so lovely and her stall was overflowing with people. Seems her Baking Toolkit has really taken off.

I love the Cake and Bake Show so much. I’ll definitely be going again next year, let’s hope I use the things I purchased this year before then! 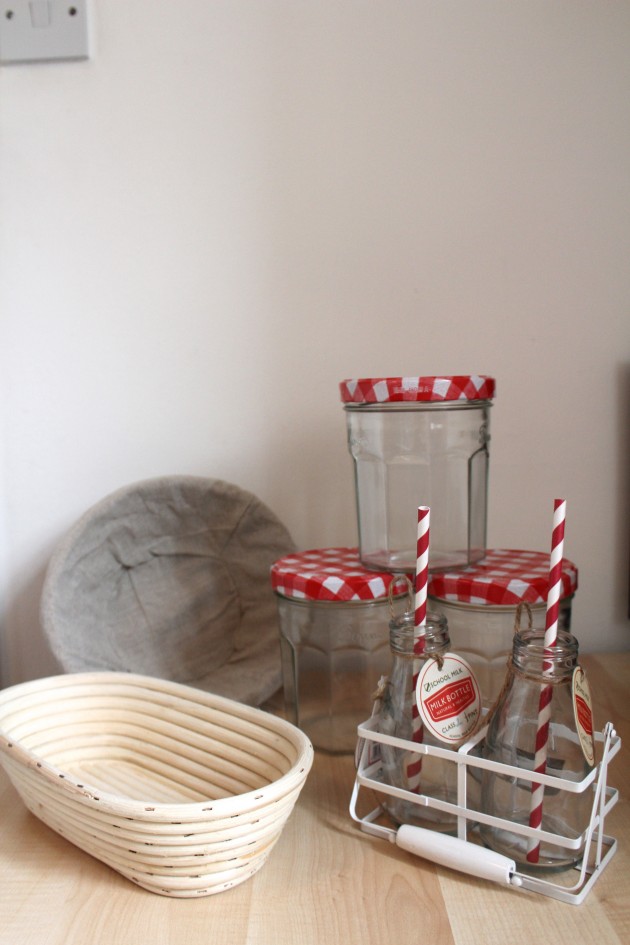 *I attended both this years show and last years show on a press pass with a plus one. 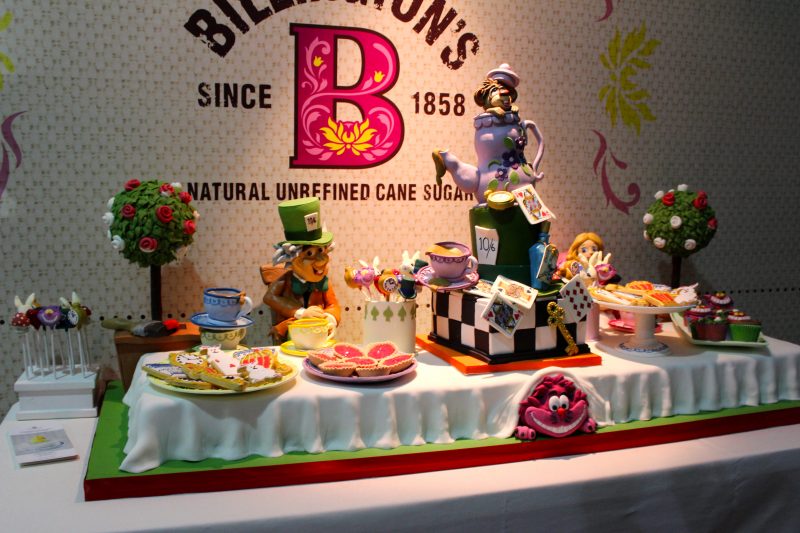